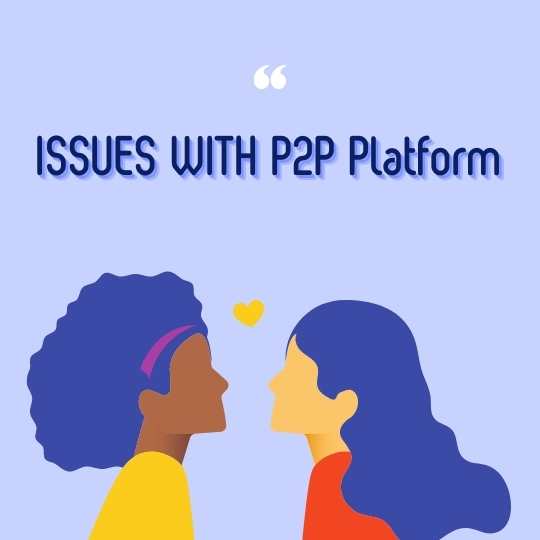 In September, almost 59% of total loan disbursement went into the productive sector, up from 42% in January, data from the OJK shows. But such a move runs the risk of forcing platforms to operate in spaces they don’t specialize in, potentially pushing the industry’s NPL to balloon. “Imagine if every car had to have the same door, the same engine, the same color, we had to use the same seller of car wheels, everyone’s going to be driving in the same car.

And it’s not even clear if the car will work outside of Jakarta,” said the anonymous fintech executive quoted above. Pardede, the industry observer, argues for the need for a regulatory framework customized to the business model of platforms.

He argues that platforms that serve the cash loan segment be allowed to lower their interest rates organically—allowing them more access to the data points available on a borrower’s phone, for example. Lose-lose? The OJK has limited P2P players to only access three features from their borrower’s phone—camera, microphone, and location—to prevent exploitation of a borrower’s personal data. Industry players have said that the limited data points have made lending riskier, and hence, more expensive.

The fintech market is getting popular

On the one hand, there are fewer players with better supervision that you hope borrowers will choose from. On the other, affected platforms are reassessing their commitment to serve the bottom-most layer of the market. And the illegal fintech market just keeps growing. Perhaps it’s a game of prioritizing the lesser evil, with the government choosing to rule with an iron fist as people’s privacy, well-being—not to mention their lives—are already at stake.

Ironically, the only consolation is in knowing that Indonesia is still a severely underfunded market, and the government still needs P2P players to be around. It’s no China.