With this being the case, it shouldn’t come as a surprise that big tech companies like Amazon, Facebook (now Meta), and Google are changing their approach to public policy.

This change is probably most evident at Meta. While Das handled policy for India, Central Asia, and South Asia, Facebook now has a policy head specifically for India. And while Das reported directly to the global policy head, Joel Kaplan, her successor, Rajiv Aggarwal, reports to the country head. The company is also ramping up the team that manages government policy and regulatory matters. In India, Meta, which has typically had one of the larger policy teams compared to other tech giants, is hiring for eight new policy roles. 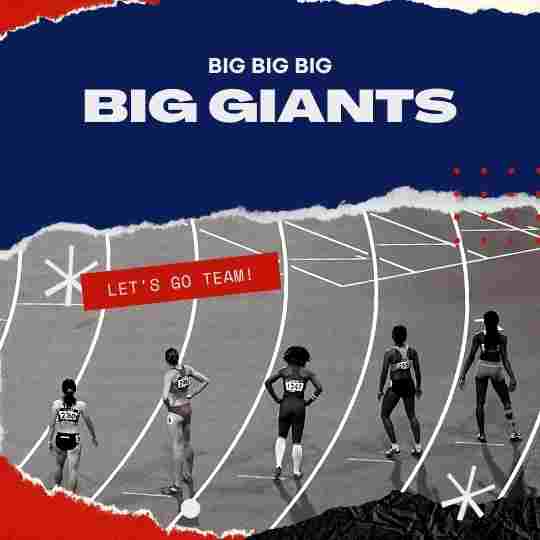 Amazon, too, now boasts a ten-person public policy team, and is still looking to fill at least four new policy roles. Three years ago, the team consisted of only three people. With the Indian business growing, the stakes are simply too high, said an executive who works closely with Amazon.

Similar Positions we need to open up now

“Firms don’t want to wake up to a regulatory shock.” They added that, ideally, Amazon should have at least 20-25 public policy executives given the sheer range of ministries and regulators it liaises with. Google has been on the lookout for a public policy head in India, while a similar position opened up at YouTube in November.

Head hunting With state elections on the horizon, both Google and Meta are looking to fill a managerial role that entails working with political parties to educate them on content moderation and hate speech The funding to third-party firms for policy advocacy and lobbying is also being rationalised.

These firms have long been part of the public policy playbook for big tech firms. Their mandate is to manage and engage public officials, and create ‘champions’ to push the companies’ agenda. The wild west practices they’ve long espoused, though, may be too much of a liability as these companies look to entrench themselves in India’s digital future.

By any means necessary Big Tech’s brushes with regulatory scrutiny are nothing new. Around 2014-15, Google was already on the receiving end of numerous antitrust cases in India. One of these—pertaining to ad words and Google’s search business—was filed by Jaipur-based non-profit Consumer Unity and Trust Society (CUTS).

The Problem with CCL and Events

Chetan Krishnawamy, Google’s public policy head at the time, believed the problem would go away if Google could simply sponsor some of CUTS’ workshops and conferences, said a former colleague of Krishnaswamy. Google ended up eventually serving as a sponsor for CUTS’ events, and the non-profit eventually softened its stand, said the former colleague. “Yes, we had filed a complaint against Google, at the request of CCI, which was tagged with the complaint of Bharat Matrimony.

Since the latter was engaged in appeal, we did not wish to do so,” CUTS founder Pradeep S Mehta wrote in an emailed response to The Ken. According to an executive who works closely with CUTS, these sorts of arrangements with big tech firms have become the norm.

The executive claims that the organisation often tweaks the line of its reports based on what these firms want. CUTS’ Mehta neither confirmed nor denied that the organisation received funds from Big Tech firms, however, he denied that donations influenced CUTS’ reports. Udai Mehta, son of CUTS founder Mehta, joined the public policy team at Amazon in December 2020 after 15 years at the non-profit.

Incidentally, Krishnaswamy had joined Amazon as VP of public policy eight months prior. While money is one way to solve a problem, Google has also gotten creative in its quest to make friends and influence matters. During Krishnaswamy’s stint, Google’s business team mooted the idea of creating an Android app for the Prime Minister’s Office (PMO).

Despite some concerns from employees, Google’s public policy team was all for it. Google would eventually work closely with the PMO as well as the developer community to create the app. “It’s the business team’s job to push for such ideas, which will give them more visibility and bring them close to the powers that be even if sometimes it goes against the ethos of the organisation. It’s the job of the policy team to push back.

That never happened under Chetan’s leadership,” said a former staffer. The cosy relationship between the government and US tech giants is not new. “If you carry a card from a big tech company, that’s enough to get you an appointment anywhere in the government,” said an executive working closely with Microsoft India.